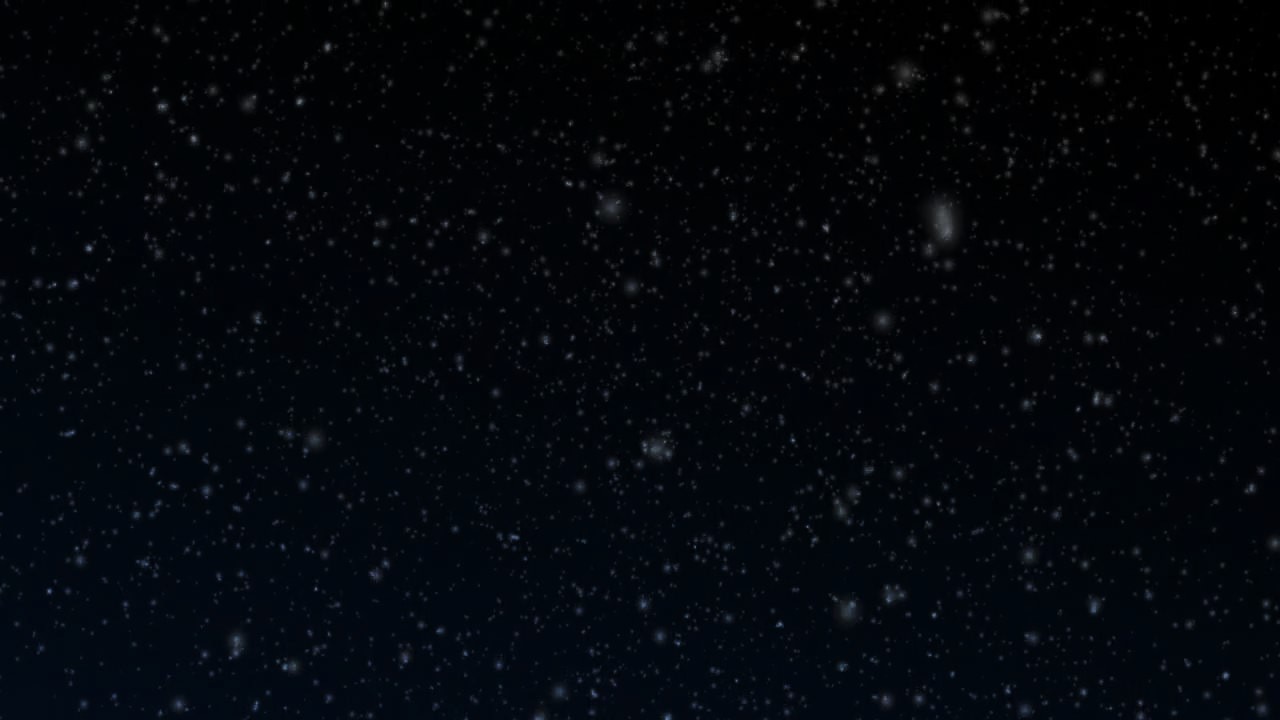 Has someone ever changed your mind?  My oldest son would always try to persuade me to come around to his way of thinking… or allowing him to do something that I had already said no.  Often times his presentations to change my mind were useless… however, there was probably a time or two that I changed my mind.

David was about to do something that he would have later regretted.  It was only Abigail’s words of reason that stopped him.  Later in his life, he didn’t have someone there to speak truth to stop him from a horrible decision and he made a colossal mistake.  Once he was confronted, he asked God to change his heart.   God did, and David was able to go on… however, there were consequences to that decision.

As you go through your life, do you have people who will speak truth into your life…even if you disagree?  David had that done for him once… but missed out the second time and it cost him. 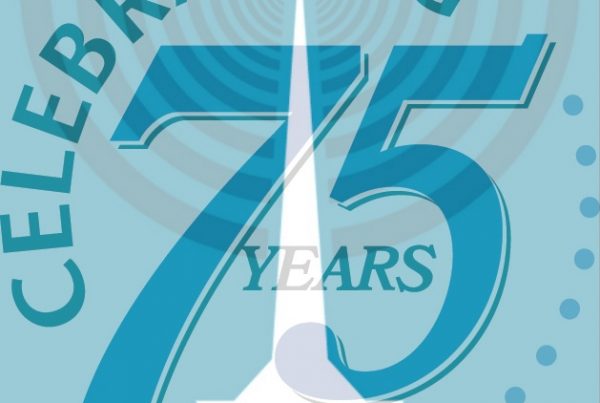