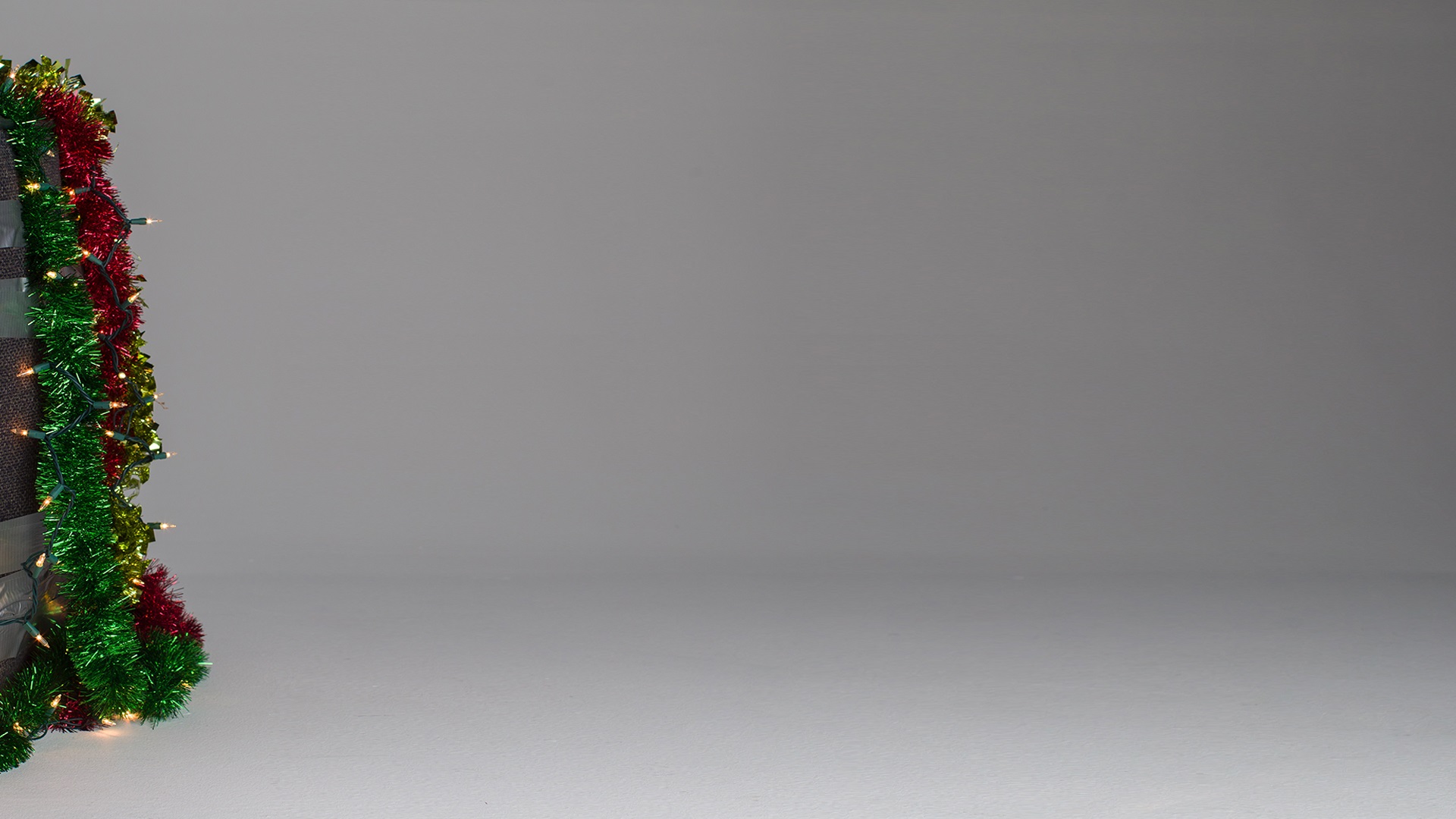 By Ray WrobelDecember 31, 2019No Comments

Have you ever experienced this…. When I worked at the hospital, there would be times when a patient or a co-worker would do or say something that would rub me the wrong way.  Due to the fact that my shift was 12 hours long, sometimes I would have to see that person for several hours.  I would replay the encounter over and over in my head… trying to make sense of it.  And of course, the more that I played the exchange over in my thinking… the more I felt slighted… hurt… or even angry.  It would be just at that moment that I would come in contact with another person, and I would lash out at them.  Sometimes after that new encounter, I would ask myself, “What just happened?  Why did I react like that?”

Many times, I would say that in that situation, I was affected by a seed of bitterness that was beginning to take root.  Letting misunderstood or unclarified interactions with others can not only plant the “seeds of offense” but they can speed up the growth of “roots of bitterness”.

One way to “garden” these seeds and roots in a proper way is to pray for that person.  Our verses for today talk about loving our enemies.  Praying for them is just as important.  I have tried to do this when I have had a problem with someone, and it has helped tremendously.  Because, when you pray for someone, you begin to see them as God sees them.  That will take the focus off of the issue that you have and put the emphasis on what God wants to accomplish not only in his/her life, but also in yours.

COMING SOON: Made for This Sports and Arts Camp!