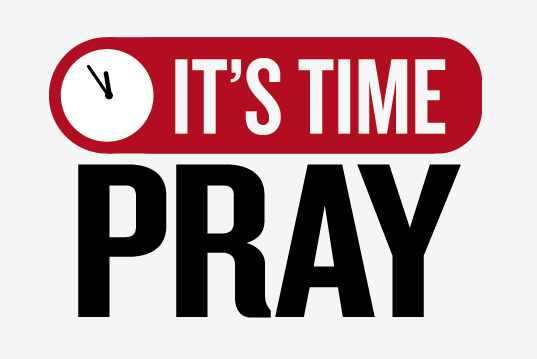 PURSUE THE KEYS TO HEALING

Read II Chronicles 7:12-14
“(If) My people who are called by My name humble themselves,
pray and seek My face, and turn from their evil ways, then I will
hear from heaven, forgive their sin, and heal their land.”
II Chronicles 7:14 (HCSB)

Excitement and optimism ruled the day. After seven years of construction,
the Temple was built and dedicated. God’s presence was manifested in
an unusual way. Fire fell from heaven to consume the sacrifice and God’s
glory filled the Temple.

Later, God appeared to Solomon at night and told him that not every day
would be like the day of dedication. There would be days when, in an
effort to draw His errant people back to Himself, God would send drought
and pestilence.

At such a time, God told Solomon His people were to pursue four keys to
healing: humility, prayer, seeking of God’s face, and repentance.

Just as God reminded Solomon of what would happen when people decided
to return to God… He reminds us today of what can happen when we look to
practice these same keys.  Not just individually, but also church-wide, we need
to pursue the keys of humility, prayer, seeking God’s face, and repentance.

PRAYER:
Ask God to help you and others in your church to humbly
walk with Him, prayerfully depend upon Him, diligently
seek His face, and honestly repent of sin that hinders
fellowship with Him.

5 Things to Pray for Our City- OUR WITNESS #3

5 Things to Pray for Our City- OUR WITNESS #2

5 Things to Pray for Our City- OUR WITNESS #1